The text-on-image component, whose option icon is shown in figure 1, creates an image with text positioned over it.

By placing real text on top of an image (instead of incorporating the text into the image file itself), the text remains accessible both to people who cannot see the image and to search engines.

An example of the text-on-image component is shown in figure 2. In the example the caption is positioned over a blank area in the top-right corner of the image. This creates a more compact and attractive appearance than having the caption in a separate text component below the image. 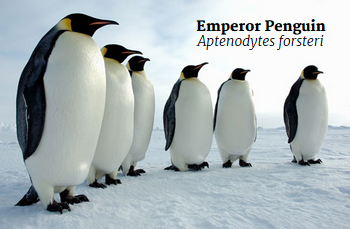 Figure 2. an example of the text-on-image component 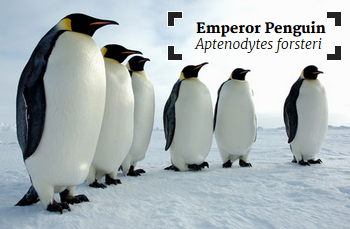 To resize and position the text box, click and drag the arrows.

To make a text-on-image component function as a link, you only need to set its image to be a link.