Photographs, illustrations, and other images are covered by copyright law. With a few exceptions, copyright law makes it a criminal offence to use copyrighted images without the permission of the copyright holder. This article explains how to source images, many of which are free, whilst keeping on the right side of the law.

While copyright law differs from country to country, most countries (including all countries in Europe and the Americas) are signatories of the 1886 Berne Convention for the Protection of Literary and Artistic Works.

When someone creates a ‘work’, such as a photograph, a novel, or a piece of music, copyright is automatic — there is no need to register for copyright. The copyright may belong to the author of the work, or it may belong to an organisation which contracted the author to create the work. For example, this text was written by Stephen Morley, but the copyright belongs to his employer, Spoton.net Limited.

Signatories of the Berne Convention (shown in blue)
This map is an example of a open source (liberally licensed) image. It was released by its creator, Conscious, under the terms of the Creative Commons Attribution-ShareAlike 3.0 Unported licence.

Copyright does not last forever. Within the European Union, the copyright of a work expires 70 years after the death of its author. For example, the painting shown to the left, Wivenhoe Park, Essex, has entered the ‘public domain’ (that is, it is no longer copyrighted) as its painter, John Constable, died in 1837.

Works created by the British government (more precisely, “made by Her Majesty or by an officer or servant of the Crown in the course of his duties”) is covered by Crown Copyright, which expires 50 years after the date of publication. For example, the Ordnance Survey’s New Popular Edition maps were published in the 1950s and 1960s, so are no longer copyrighted. Scans of the maps are now freely available online at www.npemap.org.uk.

Under United States law, works produced by the United States federal government (more precisely, “prepared by an officer or employee of the U.S. government as part of that person's official duties”) are not entitled to copyright, and are hence part of the public domain.

Many United States government departments make their images searchable online. Unfortunately their search interfaces vary greatly in terms of ease of use.

Be aware that some of these database may also include copyrighted images; for example, NASA’s database includes some images created by the European Space Agency and other country’s space agencies, which unlike NASA’s own images are not automatically placed into the public domain. 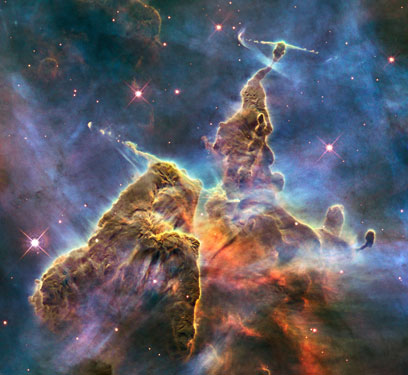 A ‘stock image’ (also known as a stock photograph, although not all stock images are photographs) is an image that can be licensed for a price. Stock images are usually taken by professional photographers. Most design companies use stock images, in order to reduce their costs and hence offer lower prices to their customers.

it’seeze clients can choose images from our stock image database when supplying content for population. Be aware that our images are licensed only for use on websites and cannot be used in printed materials (see our Terms And Conditions for more information).

Most stock image suppliers allow their databases to be searched online, and many add ‘watermarks’ (faint overlaid text) to preview images. Be aware that using any stock image without a licence is illegal. Getty Images (one of the largest stock image suppliers) is infamous for using automated tools to find unauthorised use of its images, and then sending demands for payment to website owners, typically in the range of £500 to £1000 per image. 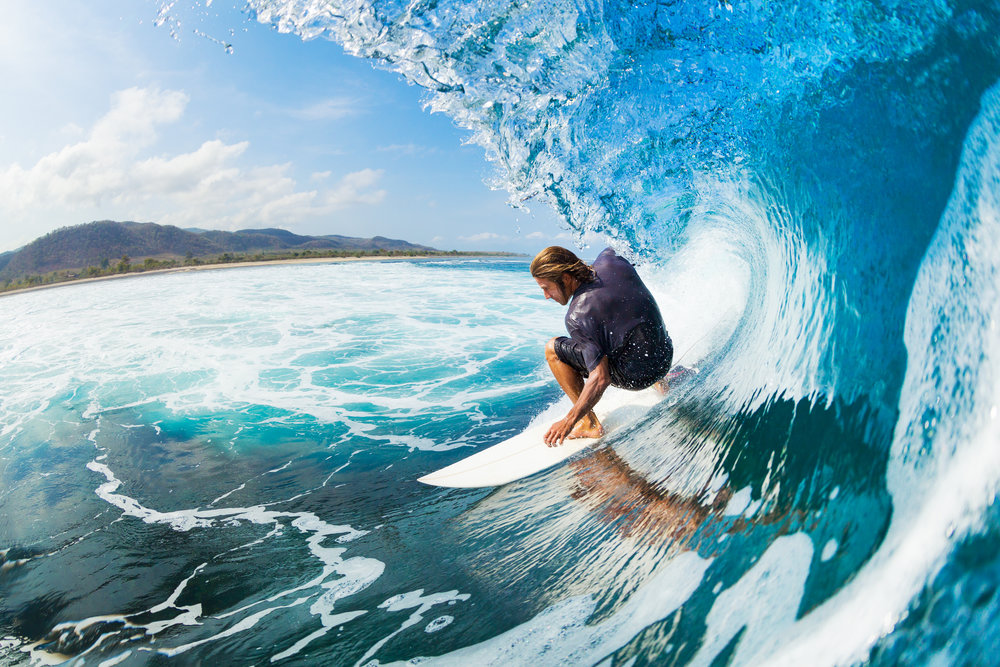 A stock image of a surfer. This image was purchased by it’seeze from Getty Images.

‘Open source’ refers to the practice of making available a product’s source materials. The term originally referred to software — for programmers, it meant they could access an application’s source code in order to fix bugs, while for the general public it meant the software was free. Notable examples of open source software include the Firefox and Chrome web browsers.

Open source images can be reused for free, subject to some restrictions. Wikimedia Commons is the world’s largest database of open source images. Each image on Wikipedia Commons has its licence displayed. It is important to check these licences to ensure you can use an image. The most common licences are:

These images can be used in any way, as the author has waived all rights.

These licences come in various combinations, described in detailed on the Creative Commons website. All of these licences require you to give attribution to the original author. Some of these licences prohibit commercial use of the image — unless you are a charity, you should avoid those images.

This licence requires you to give attribution to the original author, and to distribute a list of modifications and a copy of the licence along with the licensed content. This licence was previously used by Wikipedia, but has now fallen out of favour (Wikipedia now uses a Creative Commons licence). 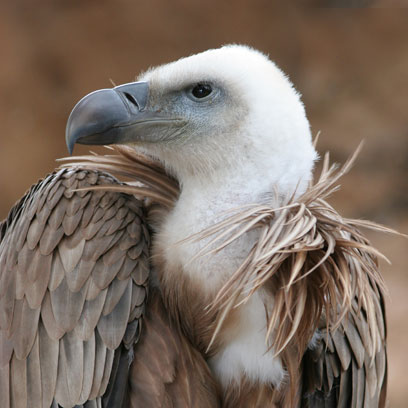 Griffon Vulture  This image was released by its creator, Thermos, under the terms of the Creative Commons Attribution-Share Alike 2.5 Generic licence.

‘Fair dealing’ (commonly referred to as ‘fair use’, which is a similar concept in US copyright law) allows copyrighted works to be used in certain circumstances without the permission of the copyright holder. Under the Copyright, Designs and Patents Act 1988, these circumstances are:

Producing your own images

The best way to avoid any copyright problems is to produce your own images. As well as giving you complete control over the image, using real photographs on your website can make it look more trustworthy than a rival site using generic stock images.

Nowadays a decent ‘point and shoot’ digital camera can be purchased for under £100. Digital cameras are easy to use, but it’s worth learning about composition and other artistic and photographic techniques in order to produce the best photographs. Digital photography classes are available at many adult education centres, and books such as Tom Ang’s Digital Photography Masterclass (shown below) can be purchased online for under £15. 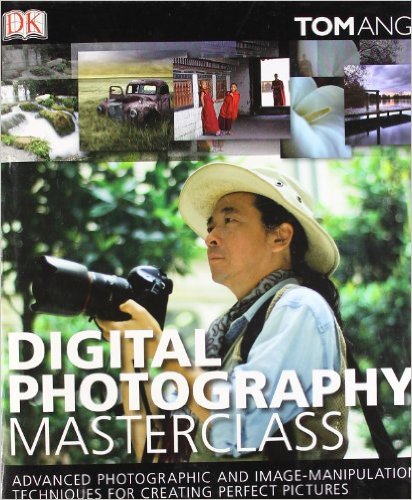